Heat stress
Heat stress occurs when the upper critical temperature is exceeded. When this occurs, the animals are not sufficiently able to lose their heat, causing the body temperature to rise. Due to heat stress, growth, health, milk production and reproduction no longer have priority in the body of the animal suffering from heat stress. The most commonly used indicator of heat stress is the Thermo-Humidity Index (THI), a formula that combines temperature and humidity. The most commonly used threshold for heat stress is a THI of 72. The study focused on anonymized data from 600 Dutch dairy farms for 2018 and 2019. The themes examined are milk production, udder health and reproduction. The companies that score better on the various animal performances examined seem to be least affected by heat stress. This is a striking result because the animals with better animal performance have a greater heat production and would therefore be more sensitive to heat stress. 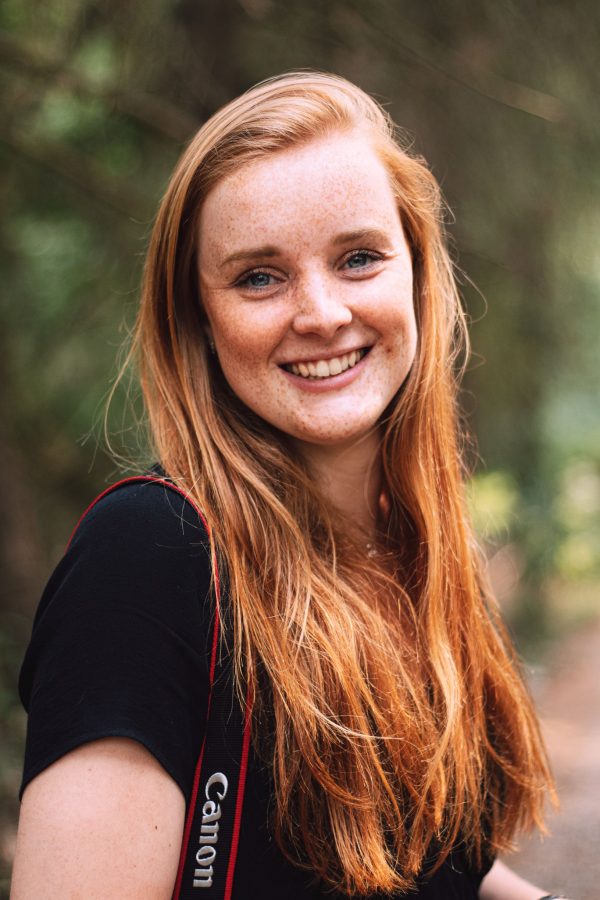 Dairy cows in early lactation are less dependent on feed intake. As a result, they produce less heat per kilogram of milk produced. Second calf cows also seem to be most sensitive to heat stress. The third and older calf cows are least affected by heat stress. It takes until November before milk production starts to rise again. In October, milk production is therefore on average 2 kilograms lower than in January. So the effects of heat stress last longer than just during the periods when it’s really hot.

The conception rate decreases because less animals become pregnant. This has to do with the quality of the eggs, which is negatively influenced by heat stress. As a result, cows that calve in the spring and summer have more difficulty getting pregnant than cows that calve in the fall or winter. It takes an average of two cycles to recover from heat stress, so the negative effects of heat stress can last until autumn. 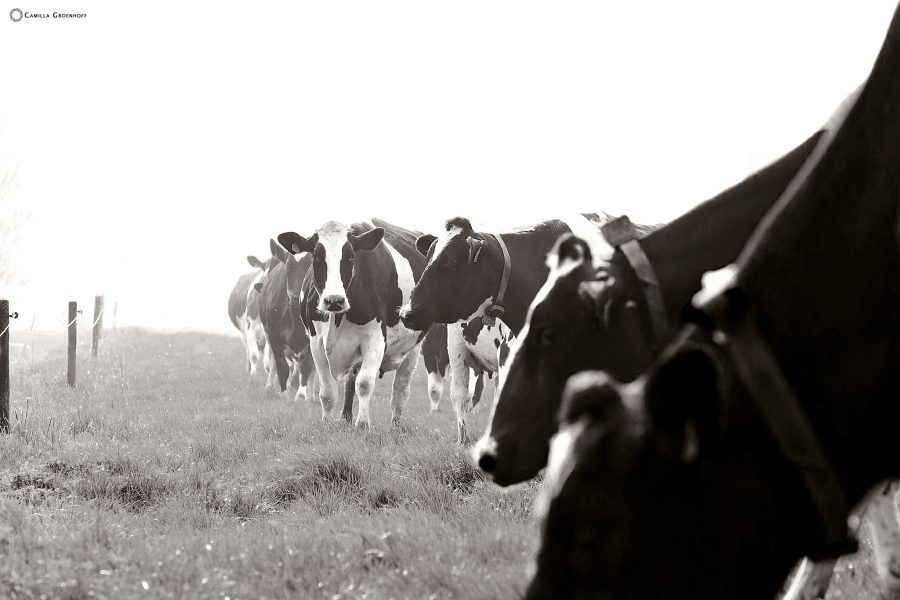 Conclusion
Animal performances are therefore influenced due to heat stress, as the THI exceeds the upper critical temperature for dairy cows. Milk production declines significantly, bulk tank somatic cell count increases significantly, and reproduction is affected as well. The effects are, however, less excessive as found in other research. Because a data study identifying the consequences of heat stress on Dutch animal performances has not been conducted before, this research also contributes to the overall knowledge about heat stress in the Netherlands.