Skip to content
The Environmental Potential of Brazilian Agriculture

The Environmental Potential of Brazilian Agriculture

Recent data from Embrapa Territorial highlighted the fact that Brazilian private properties preserve 2,828,589 square kilometres of native forest which, according to Embrapa, is equivalent to 33.2% of the country’s territory (MIRANDA; CARVALHO & CASTRO, 2022).

It is known that one of the main sources of carbon emission is the change in land use, i.e., any disturbance that removes the soil from its natural condition or balance, generates exposure of soil organic matter (SOM) and, thus, it is quickly decomposed by the microbiota and the carbon (C), previously contained in SOM, is emitted into the atmosphere.

It is worth mentioning that the acceleration of this decomposition process occurs due to the climatic conditions in Brazil, mainly due to the high humidity and temperature.

This problem only exists in Brazil, though?
Globally, the annual emission of carbon (C) via soil is about 1,6 Gigatonnes (Gt) (or 1,6 Petagram – Pg) of C, while industries, when burning fossil fuels, emit about 6 Gt of C (or 6 Pg) per year.

In general, countries classified as developed, such as the main powers of the Northern Hemisphere, have industry as their primary source of carbon emission, while in countries still in development, such as Brazil, the scenario points to a higher annual carbon emission coming from agriculture. Therefore, Agribusiness has a fundamental role in the mitigation of greenhouse gas emissions (GHG). However, as we say here in Brazil, “the hole is deeper”. Studies show that the stocks of C in the Brazilian soil are approximately 39, 52, 72 and 105 petagrams, respectively for the 0-30, 0-50, 0-100 and 0-200 cm soil layers (BERNOUX & VOLKOFF, 2006).

The Brazilian Forest Code (Law 12.651, of 25 May 2012) establishes that the preservation of forested areas must be done through Permanent Preservation Areas (APPs), which are those areas that must be protected due to the fragility of the ecosystem that exists there, or through Legal Reserves, which are defined as a percentage of the rural property area according to the biome where it is located, among others.

Does it only apply to APPs and Legal Reserve Areas to offset carbon emissions?
The answer is no! But don’t be alarmed, forests are an excellent “prison” for carbon, but forest ecosystems are balanced environments, generally already saturated in their carbon retention capacity. However, their preservation is fundamental to avoid an imbalance and increase in carbon flux, transforming stable forms of carbon fixed both in plant biomass and in the soil, towards CO2 emission.

Here is where the protagonism of Agribusiness comes in!
As presented in the beginning of this text, approximately 33% of the territory of private properties in Brazil are destined to the preservation of native forest, however, it is not only in these areas that producers carry out environmental preservation (MIRANDA; CARVALHO & CASTRO, 2022).

According to FAO data (2018) between the years 2015 and 2016, Brazil already had 32 million hectares cultivated based on conservation agriculture. Therefore, it is the second country in area dedicated to such practices. It is understood as basic premises for the conservation of Soil Health (soil health) the three pillars: i) minimum or no mechanical disturbance of the soil; ii) permanent organic cover in the soil and iii) diversification of species.

Thus, it is correct to say that conservationist practices aim at a better balance of the productive ecosystem, so that there is an increase, mainly in the levels of soil organic matter (SOM). Besides providing improvement in the physical, chemical and biological conditions of the soil, the MOS, or the increase in the MOS levels, mitigates GHG emissions, incorporating more C to the soil. Among the practices used for this purpose, we can cite the use of no-till farming, the recovery of degraded pastures, the implementation of integrated cropping systems, the reforestation of marginal areas, the use of species that have high biomass production, the elimination of burning, as examples of practices already inserted into the reality of Brazilian rural properties.

The cyclic effect of soil conservation
The minimum soil disturbance (i), reduces the possibility of CO2 emission to the atmosphere, minimizing the exposure of stable SOM fractions that are not accessible to the microbial biomass for metabolization.

The soil cover provided by the presence of organic biomass (ii) offers mechanical protection to the more superficial layers of soil, reducing the erosion process, as well as compaction and other physical problems of the soil. Besides, straw is a source of C and other nutrients, regulating the action of the microbial biomass present in the soil, on less stable fractions of the SOM and on the straw residue itself.

Finally, the diversification of plant species (iii) ensures a more effective exploitation of the soil profile through the use of plants that have different root systems. Thus, the nutrients are constantly cycled by the plants and brought to the surface and contributed via the deposition of plant biomass (ii).

In addition, the different root morphologies contribute to the formation of biopores of varied sizes and functions, contributing to the uniform distribution of water and nutrients.

Furthermore, root death represents one of the main sources of C for the soil, bringing organic material to the deeper soil layers, guaranteeing the C stocks at depth.

Which is the potential for the carbon contribution in a conservationist system?
The well managed pastures in Brazilian territory may contribute in the 0-20 cm layer values of approximately 0.27×10-9 Pg ha-1 to 1.44×10-9 Pg ha-1 of C; on the other hand, areas under no-tillage contribute, on average, 1.00×10-9 Pg ha-1 of carbon.

In areas with succession between soybean and corn, annual C accumulation rates of 0.30×10-9 and 0.60×10-9 Pg ha-1 were reported in soils with medium and clay texture, respectively.

Furthermore, the addition of the animal component in the crop-livestock integration system (CLI) brings about an increment of 2.8×10-9 Pg ha-1 year-1 of carbon to the system.

This occurs because the contribution of carbon to the soil depends on the concomitant contribution of nitrogen, thus, animal waste contributes to the availability of N. Furthermore, grazing stimulates the tillering of forage plants, leading to greater root emission and, consequently, greater delivery of organic material to the deeper soil layers (SOUZA et al., 2008; MARTINS et al., 2014).

The lesson that remains
While the regulation of the carbon market in Brazil is expected. The use of conservationist practices that preserve the C in the soil are already a reality within the gates of several rural properties, justifying Brazil’s position as an agro-environmental power.

These conservationist practices are beneficial to the social sphere, by guaranteeing conditions for human and animal well-being; to the economic sphere, due to the increment in financial return by reducing expenses with inputs in the medium and long term and, mainly, to the environmental sphere, by preserving and conserving natural and productive resources.

Therefore, by bringing light on what is done correctly and the possibilities of return in the short, medium and long term, it will be possible to spread the common purpose of preserving the environment. 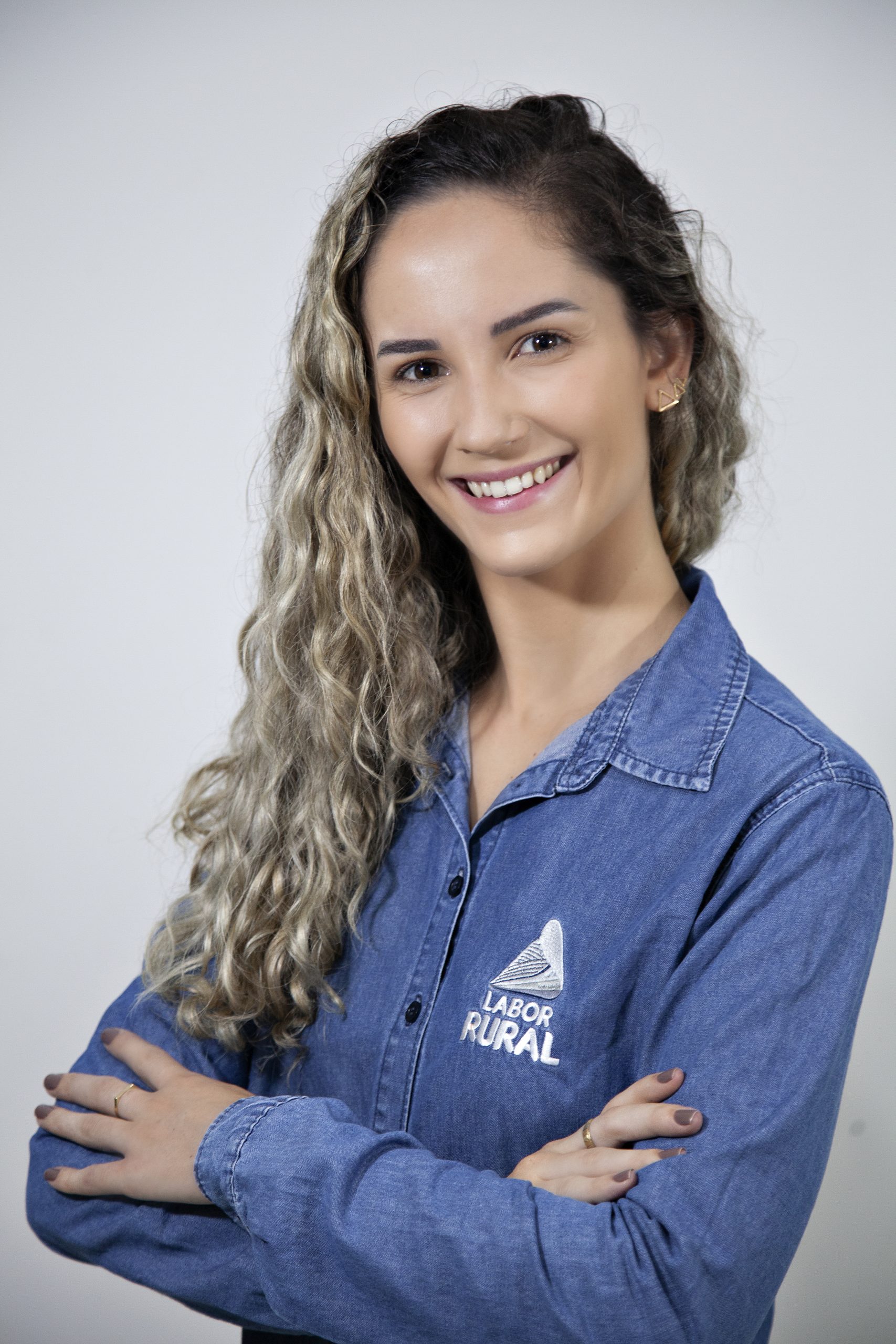